Some Renaissance decals about Montecarlo 2013

From wiki: “The 2013 Monte Carlo Rally (formally known as the 81ème Rallye Automobile Monte-Carlo) is a motor racing event for rally cars that will be held over four days between 16 and 19 January, and will mark the eighty-first running of the Monte Carlo Rally. After the ceremonial start in Monte Carlo, the rally will be based in the French town of Valence. The rally itself will be contested over eighteen special stages in the French provinces of Rhône-Alpes and Provence-Alpes-Côte d’Azur, covering a total of 468.42 km (291.06 mi) in competitive stages. The rally will be the first round of the 2013 World Rally Championship season, and marks the fortieth anniversary of the World Rally Championship; the 1973 event was the opening round of the championship in its inaugural season. Thirteen World Rally Car crews have been entered in the event, including the defending World Drivers’ Champion Sébastien Loeb, himself a six-time winner of the Monte Carlo Rally. The event was run in difficult conditions, with teams reporting during preparations for the event that the stages were subject to the heaviest snowfalls since the 2000 season. The rally was won by Sébastien Loeb, the seventy-seventh of his career and his seventh victory on the Rallye Monte Carlo. The Volkswagen Polo R WRC scored a podium on its competitive debut in the hands of Sébastien Ogier, with Dani Sordo completing the podium in a Citroën DS3 WRC.”

And now some photos: 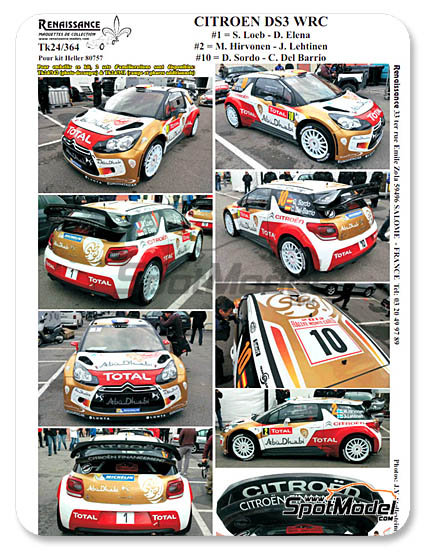 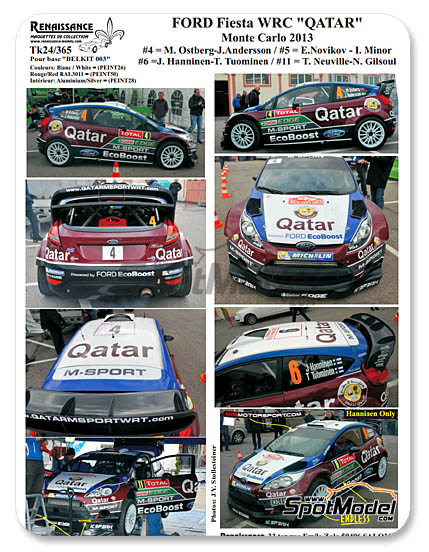 Some Renaissance decals about Montecarlo 2013